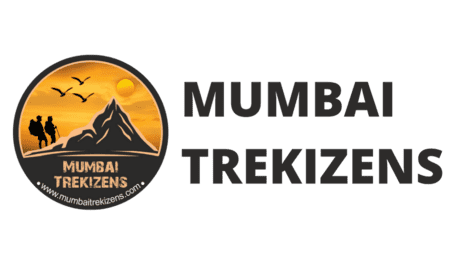 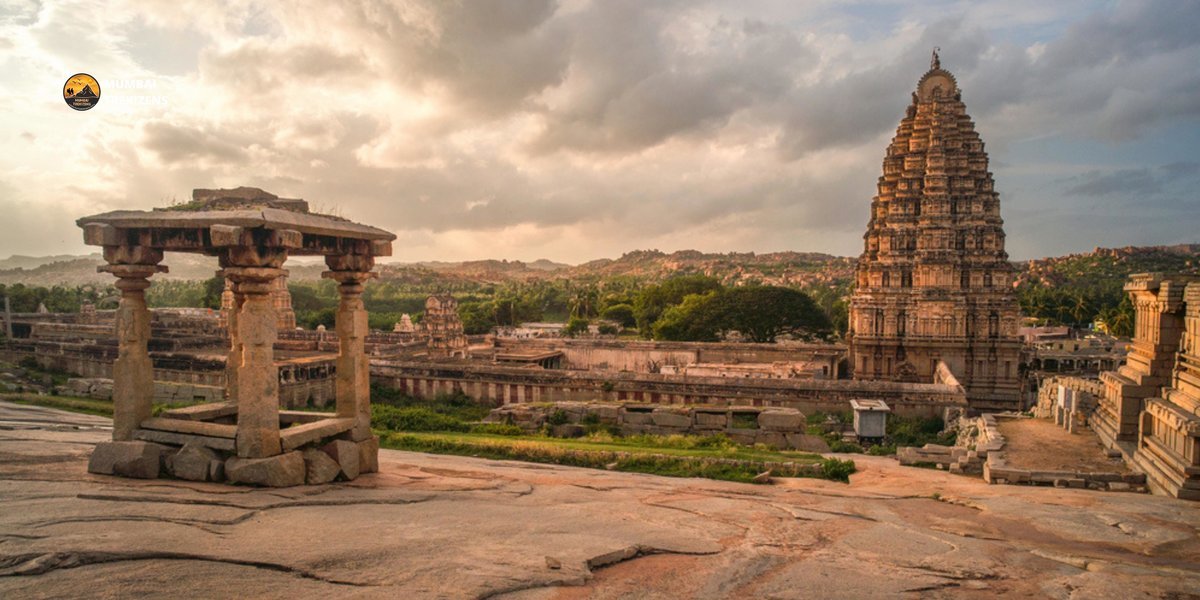 Hampi is a town with mesmerizing temples, recognized as a UNESCO World Heritage Site, listed as the Group of Monuments at Hampi in northern Karnataka, India. It is located within the ruins of the city of Vijayanagara, the former capital of the Vijayanagara Empire. Unlike other cities of the Vijayanagara Empire, Hampi is a living Paradise when it comes to beautifully carved temples and monuments. The breathtaking architecture in Vijayanagara city has its importance in all three Religious, Civil & Military buildings. The Jain temples on Hemakuta hill, the two Devi shrines, and some other structures in the Virupaksha temple complex gives a glimpse of the Vijayanagara Empire. The earliest shrine or temple built back then is Shiva Temple, which can blow your excitement up! The Basket of the memorable trip does not end here, the rest is given below.
Coracle ride: We all are familiar with the Tungabhadra River though, a ride in a bowl-shaped boat on this river could surely add a cherry to the cake. The river is said to have crocodiles thus making your ride more thrilling!
Sloth bear Sanctuary- What can be more exciting than a visit to a wildlife sanctuary?
Hampi is home to sloth bears and other wild animals.
That's all about Hampi, but this would surely make you about your next trip to Hampi, again...I repeat 'Again'! 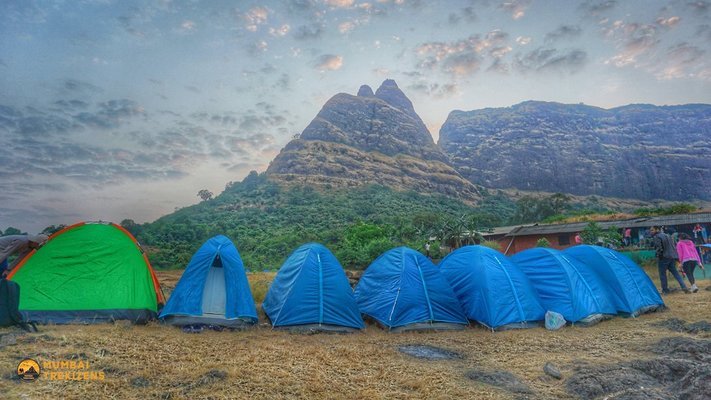 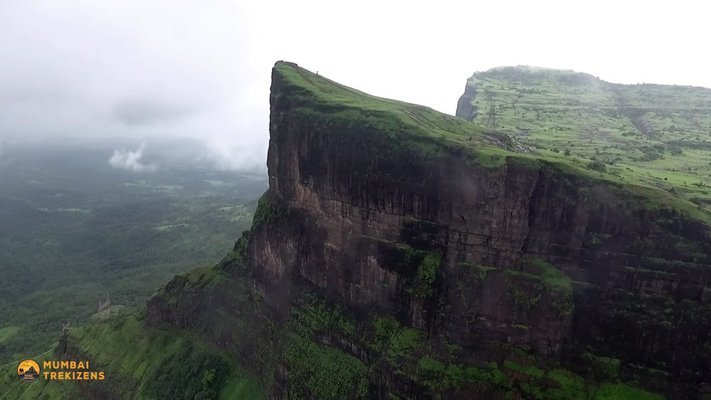 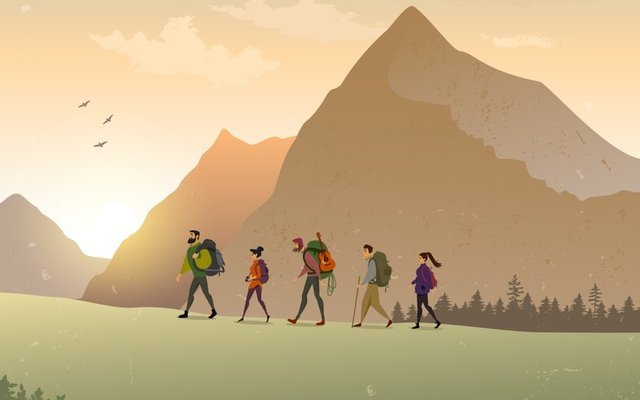 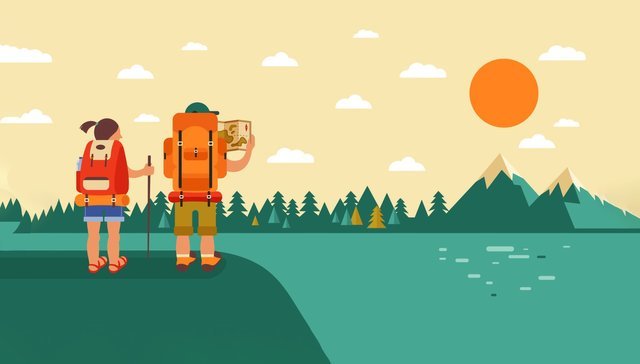